You can still visit the little Mermaid Fountain and giant red clog. You can sample aebleskiver at several bakeries. Visitors with a literary bent take in the Hans Christian Andersen museum. That much hasn’t changed in Solvang, the Danish-American enclave founded in 1911, deemed one of USA Today’s top 10 historic small towns in America.

What has changed in the 21st century is that the Disneyesque town finds itself in the middle of the wine-centric Santa Ynez Valley; there are now 20 tasting rooms in downtown Solvang. And what’s changed in the last three years is the emergence of high-end hotels and restaurants that aren’t necessarily Danish but that satisfy a more sophisticated breed of visitor that uses Solvang as a springboard for visits to the region’s renowned wineries.

Danish, French and American flags greet guests at the Mirabelle Inn. Within its half-timbered architecture is a soaring lobby suggesting the tiered marzipan cake kransekage. Above the lobby are boutique-y suites on multiple split stories, some with whirlpool tubs, most with fireplaces. The final flight of stairs leads to an airy attic suite complete with chess table.

The restaurant and the chic hotel it inhabits, Corque—get it?—are owned by the Santa Ynez Band of Chumash Indians. On the list is a spectrum of impressive Kitá Wines, made by Tara Gomez, a member of that group.

There are performing-arts attractions as well. Upcoming productions at the outdoor Solvang Festival Theater include A Gentleman’s Guide to Love and Murder June 13-30. The Under the Oaks jazz series begins June 16 with Grammy-winning Mads Tolling & the Mads Men.

Lompoc is the self-described City of Arts and Flowers.

More than 40 murals on street corners, in alleys and on buildings in Old Town and elsewhere—a citywide outdoor gallery—bring to life local heritage. Actress Julia Louis-Dreyfus and her husband, director Brad Hall, jump-started the effort to restore and reopen the Lompoc Theatre, which operated from 1927 to 1975. Flower fields to the west are ablaze with larkspur, delphinium and Queen Anne’s lace through September.

Kathleen Gaffney is the brilliant young winemaker at new Spear Vineyards & Winery; the family-owned, certified-organic operation has a spectacular tasting room midway between Solvang and Lompoc. Before setting out, pick up a basket from superb Cailloux Cheese, opening presently in Solvang, and enjoy it at the Spear picnic table overlooking the valley. 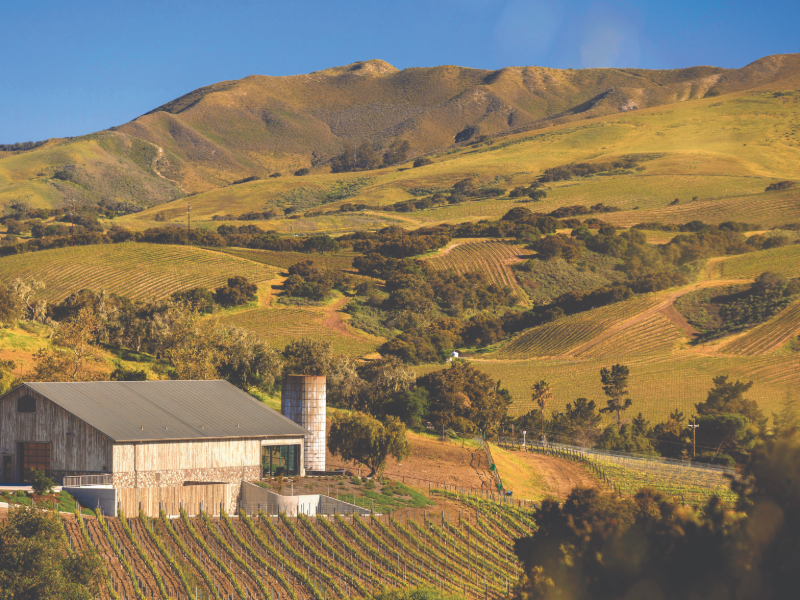 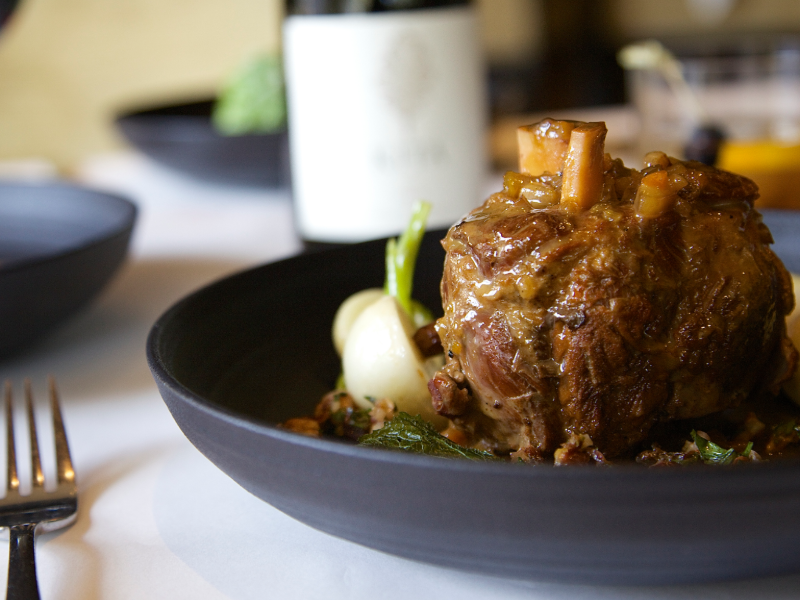 Stay connected with Solvang. Enter your email below to receive our e-newsletter.

Would you like to receive a free Official Solvang Visitors Guide? Enter your email below to get started.

Sorry, no events were found matching your criteria